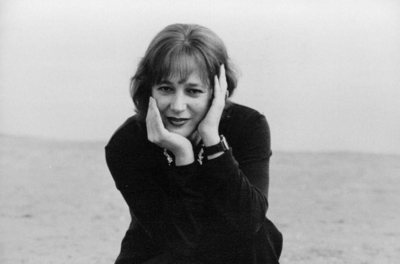 Angela Vallvey’s 1997 The Sentimental Life of Bugs Bunny, written for young adults, established her reputation in her native Spain. Since then she has received the 1998 Jaén Poetry Award for her El tamaño del universo (The Size of the Universe) and the prestigious Premio Nadal for Los estados carenciales (Needy States) in 2002. In 2008 her novel Muerte entre poetas (Death Among Poets) became a finalist for the Premio Planeta de Novela, the second-most financially valuable literary prize in the world behind the Nobel. Vallvey lives in Madrid. 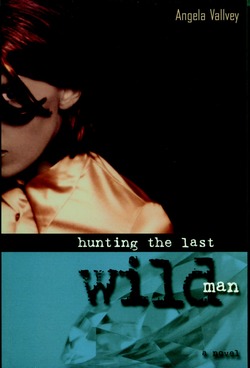 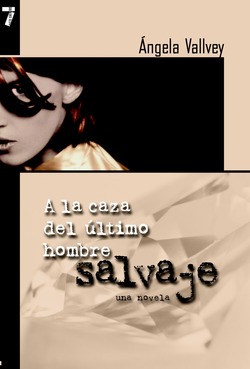 It’s good being a woman and not having to beat round too many bushes just to say what you feel.